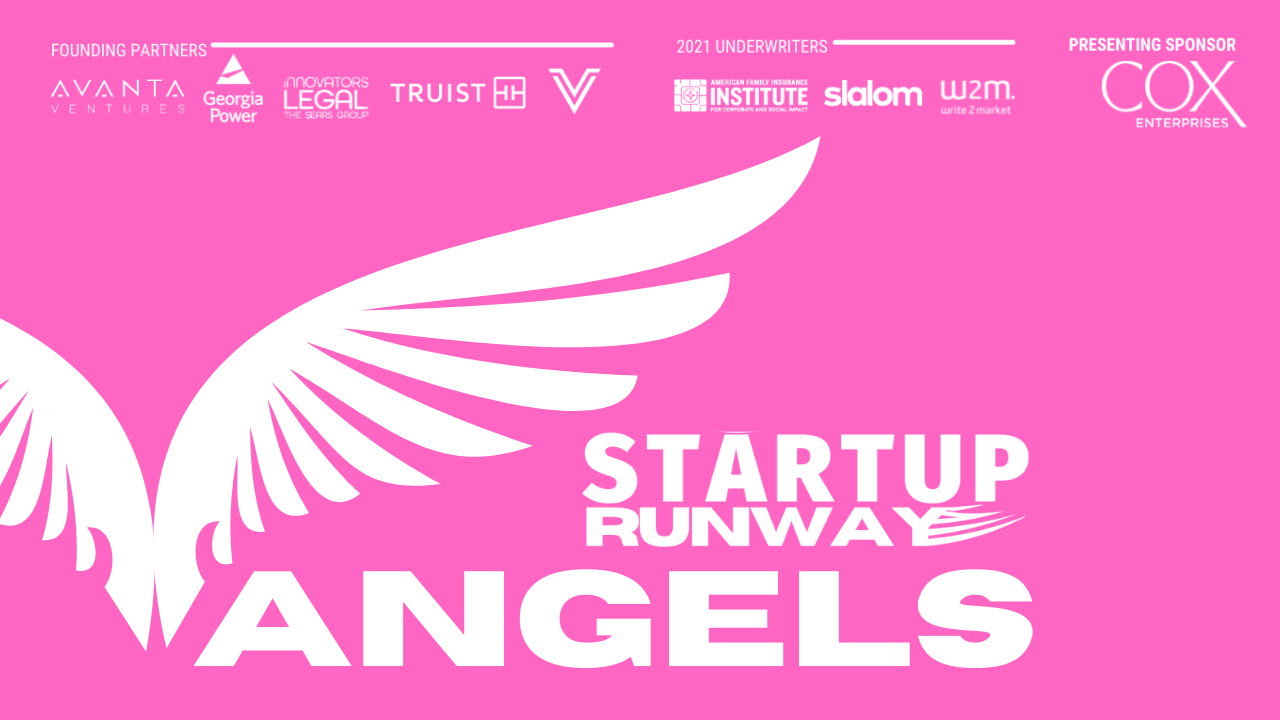 Have you always wanted to invest in businesses built by women or founders of color, but haven’t had the opportunity yet? We’re bringing you the network and the know-how.

Plenty of leaders are realizing we’ve been too complacent and too complicit in the structural biases that prevent under-represented founders from thriving.

When a founder of color or a female founder is supported financially, they have the opportunity to build networks of six-figure jobs around them. These innovators create intergenerational wealth in our communities.

Startup Runway is building a national network of angels focused on supporting top under-represented founders at the earliest stages. If you’re in Georgia, your investment even qualifies for the angel tax credit program.

See if you qualify to join our community here.

Startup Runway is a 501c3 Foundation led by a diverse board and supported by donations. Unlike many angel networks, there is no fee to join or review top opportunities as long as you remain an active participant with our founders. We have a 3 strikes-in-a-row rule: if we send you three founders and you respond to none of them, we simply remove your profile from our list. Every time you respond, your “clock” is reset so don’t worry about responding to time. Thanks for joining the network!