November 18 is the 10th Startup Runway, which has become the largest platform connecting investors to underrepresented founders in this country in 9 intense iterations. I’m reflecting a lot on our journey as we reel in this milestone.

With the passing of heroes like John Lewis and Ruth Bader Ginsberg, I’m more compelled than ever that the baton is passed, and it’s you and me that have to pick it up. Let me share with you a story few know–the background on how Startup Runway got started. I want you to be part of the next chapter.

Have you ever felt an intolerable frustration? Something you couldn’t necessary change, but you couldn’t live with, either? That’s the feeling I had, leaving my 100th+ pitch competition, with no women and no founders of color. It was 2016. Not 1916. I was 44 years old. I was tired of waiting for change. I decided to be change.

Startup Runway was born right after that event, in a parking lot in Atlanta’s midtown. I made a phone call to my friend Ryan Wilson, who had his hands full with his own startup, The Gathering Spot. He picked up. He said, if we built it, founders would come. We decided to test that.

There were lots of pitch events for particular type of founders–African American, Latin American, LGBQT, women . . But my experience was, “female founder pitches” and “pitches for black founders” and so forth were often non-competitive. The hunger and ambition for excellence driving so many founders didn’t find outlets in those kinds of onramps. They were more inspirational events. Yet in traditional venture events, built by a 95% white male venture capital elite, the culture gap was just too great for founders like women, who have access to 70% of the capital men do, or for people of color. Black families on average have 1/10th the wealth of white families. For underrepresented founders, traditional investor pitch competitions are like asking startups to achieve lift-off from an untended gravel road.

We decided to pave a runway. We want to see founders of all types fly.

We talked to more people about what was working and not working in getting funding to underrepresented founders. Tiffany McKenzie at Bryan Cave Paisner Leighton. Theia Washington Smith, then running the Atlanta Entrepreneurship Incubator for Women, WEI, and Jean-Luc VanHulst, president at tech PR firm Write2Market. We spoke with Flashpoint, ATDC, Atlanta Tech Village, Launch Tennesee, Florida Funders, Women Who Code, and Techstars. We got insights from Veronica Sheehan, an executive at Turner Broadcasting; Jennifer Dorian also at Turner; Melissa Proctor with the Atlanta Hawks, and Tim Howe, an executive at Cox Enterprises. I spoke with Grace Fricks, who told me more about the loans available but how tech companies had particular needs mostly unmet even in SBIC-backed loan programs. We brought up the opportunity to Hala Modellmog, then at the Metro Atlanta Chamber, and Katie Tucker at Spencer Stuart. I have to stop because –you get the idea.

We listened. And listened hard. I talked to dozens of investors, too–why weren’t they backing founders who were women and people of color? They said “pipeline.” We said: we got your pipeline.

In short, there was radical agreement “across the aisles” that a competitive environment to source the best of the best would help support the inclusive innovation ecosystem.

We held our first pitch event with a $5,000 grant prize in October of 2016. It took a village, and that village gathered. Mentors embraced our founders in small groups to help them break open access to capital.

A flood of founders

We were overwhelmed by the response.We didn’t have dozens of founders apply–we had almost a thousand. We realized we had a vast opportunity. The demand from founders, and investors, for a highly competitive pitch event featuring all types of under-represented founders, was enormous.

I am are proud to say they still are today. Their mentors make a difference cohort after cohort. Their presenting sponsor grant of $10,000 cohort after cohort helps attract some of the top VCs in the country to administer the prize.

Since then, we’ve held nine Startup Runways. Sponsors like Slalom joined forces to provide partnership and more technical expertise in our mentorship circles. We sought legal expertise –Bryan Cave answered the call. American Family Institute connected to us and brought their own expertise in inclusion, underwriting a community choice grant.

Join us on this climb of courage.

We’ve got plenty of sky left to conquer, and you can help.

What we’re up to now 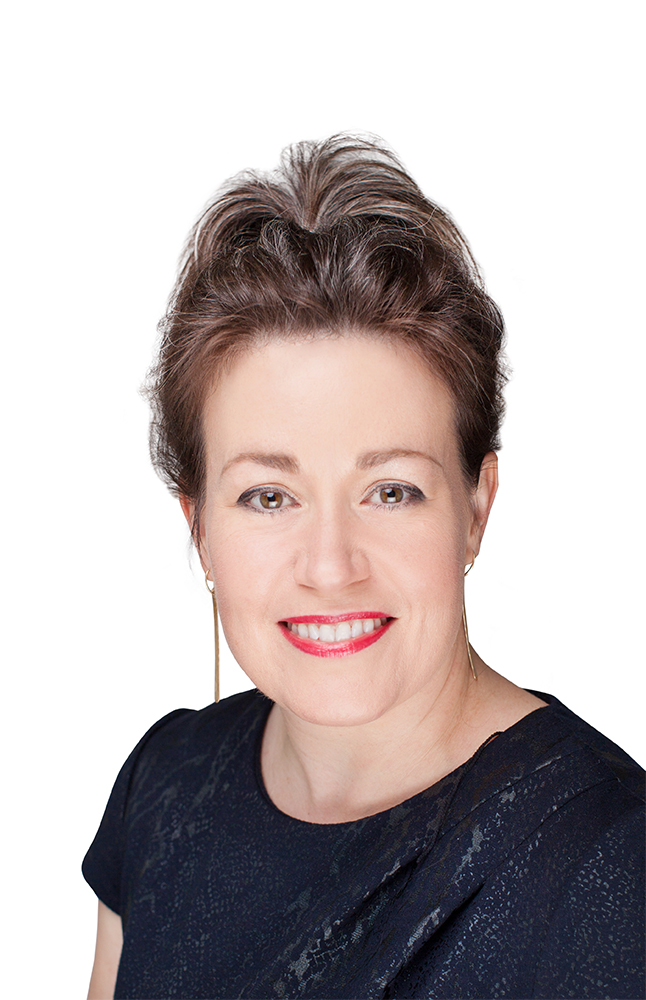